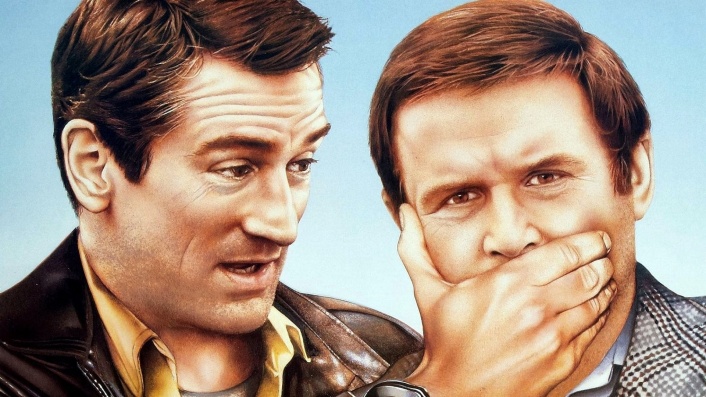 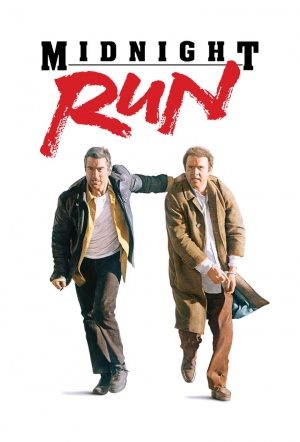 Jack Walsh (De Niro) easily achieved what the FBI couldn't - the capture of former mob accountant The Duke (Grodin). In order to cash in the $100,000 reward, Jack must take his bounty from New York to Los Angeles. However, the devious Mafia, the embarassed Feds, and a rival bounty hunter are looking to intercept this cross-country trip.

Midnight Run is more than a string of well-done gags peppered by verbal sparring between a reluctant twosome; it is a terrifically developed script full of inventive, humorous twists made even funnier by wonderfully realized secondary characters.

This sounds like a formula, and it is a formula. But "Midnight Run" is not a formula movie, because the writing and acting make these two characters into specific, quirky individuals whose relationship becomes more interesting even as the chase grows more predictable.

Maybe you'll only enjoy Brest's breakneck action... At any rate, you won't be bored.