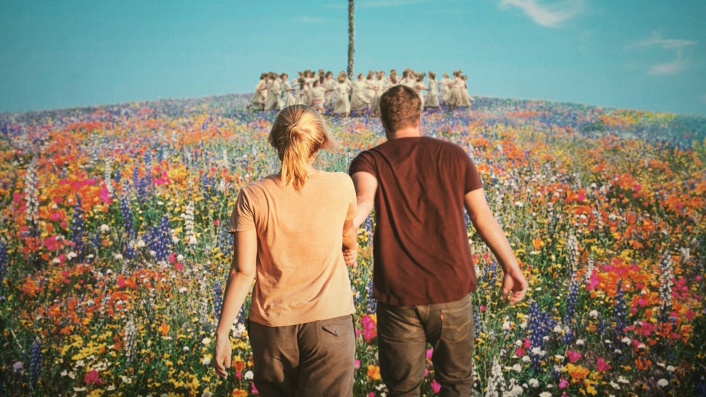 Nuts in a good way

5 reasons you should see MIDSOMMAR:

1. HEREDITARY director Ari Aster is back and even better. It's beautifully crafted, art-directed, scripted, shot, performed and directed.

The imagery lingers, making you ponder on just what was going on. Is it all a metaphor for mental illness? A hallucinatory trip? A critique of religion? A pastiche of cult horror movie tropes? All (or none) of the above?

3. In the lead role, Florence Pugh is superb - even better than her "I'm a bit like a young Kate Winslet" lead role in so-so TV series THE LITTLE DRUMMER GIRL.

4. The Swedish location, soaked in bright sunshine, really works, proving a horror film about nutzoid cults doesn't have to be shot in the shadows to be creepy (and occasionally gory) as heck.

5. It's at times remarkably, laugh-out-loud funny (in a dark and demented, gloriously twisted way).
0 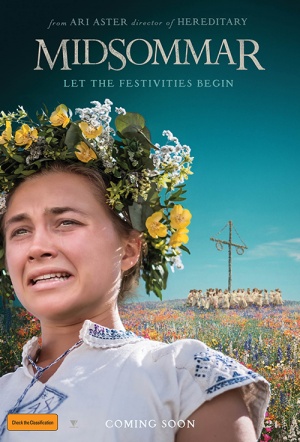