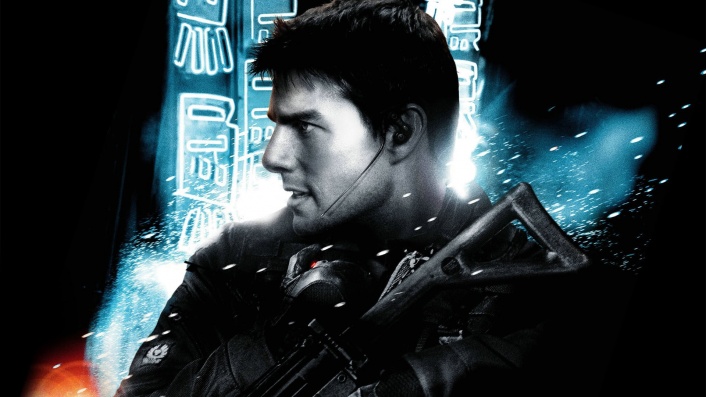 ROMANTIC TRADEGY. Mr. Cruise had creative differences with ds like director David Fincher (Fight CLub, Se7en) but seemed to have stuck a chord with a guy who has two hit TV shows under his belt. And what a combination it turned out to be. The third sequel to the very successful franchise seems like a 2 hour TV show.
This movie has a total of 60 seconds of impressive action sequences (30 secs of which are in the trailer) and the rest is a bloody TV show. The class to this franchise started dissapearing in the second instalment and has completely left the earth's atmosphere after the third. You know its Hollywood at its best when Jonathan Rhys Myers (the brillaint actor from the even more brilliant Matchpoint) has close to 4 lines (all he does is, "copy this, copy that". And he even says this in the film!) and Mr. Cruise has an insane amount of close up shots.
Hoffman seems to have been in paycheck mode when he signed onto this and so was Fishbourne, both of whom have very little to do in the movie. And please, for f*** sakes dont go on about the death defying stuntwork that Cruise does himself!! The insurance folks wont let half a billion dollars do anything remotely death defying. With all the saftey chords and ten thousand people working on making sure nothing es wrong, I'd let my mother do the stunts. If you want to watch death defying stunts - WATCH A JACKIE CHAN MOVIE!
J.J. Abrhams should probably stick to TV 'cos there are moments in MI3 that make you feel like your watching a sequel to Brokeback Mountain. So much detail and effort seems to have ne into Cruise's close-ups and the lurve story that the makers didnt even bother to tell us what on bloody earth the rabbits foot was(everyone in the movie is chasing this!) The best part of going to watch this movie was the Pirates of the Carribean 2 trailer at the beginning. I'll stop now. I want my free admit one ticket back. 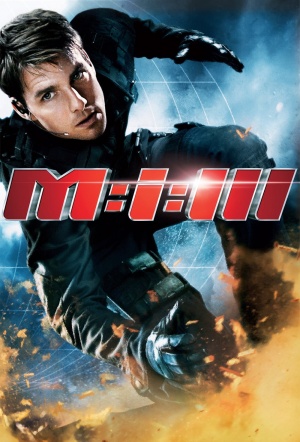