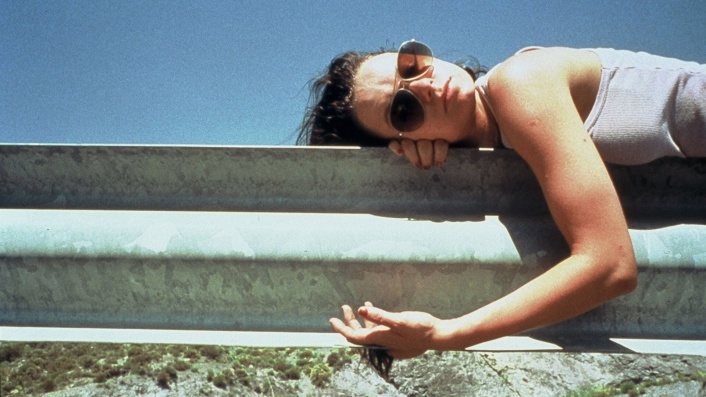 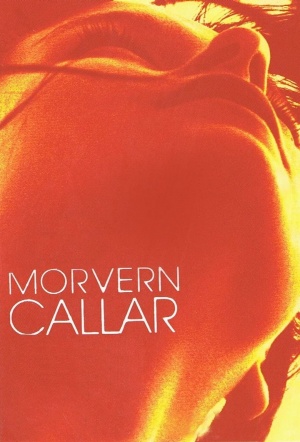 Morvern wakes on Christmas morning to discover that her troubled boyfriend has taken his own life, leaving behind the unpublished manuscript to his first novel and a sum of money intended to pay for his burial. Instead, she attempts to use both to reinvent her life. From filmmaker Lynne Ramsay (We Need to Talk About Kevin), adapting the novel by Alan Warner.

Morton's ethereal looks make her a perfect canvas for Ramsay, but there's an enigmatic energy behind her wide-eyed expression that's intriguing way beyond the end of the film.

Few films this year have been as resolute in their emotional nakedness.

We watch Samantha Morton so closely, with such fascination, because she is able to embody a universe of wounded privacy.

Morvern Callar is available to stream in New Zealand now on Prime Video.