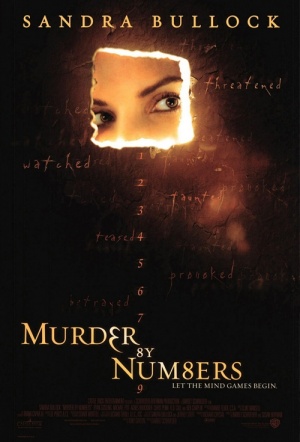 Sandra Bullock is a veteran homicide detective on the hunt for two high school students (Michael Pitt and Ryan Gosling) who are convinced they’ve pulled off 'the perfect murder'.

Intelligent, yet sociopathic, teens Richard (Gosling) and Justin (Pitt) conduct a brutal, 'flawless' murder and pin it on their marijuana-supplying janitor. Detective Cassie ‘The Hyena’ Mayweather (Bullock) is put on the case with an eager new partner, Sam (Ben Chaplin). Cassie quickly becomes suspicious of Richard and Justin, despite the doubts of her superiors and lack of evidence. She enters a dangerous test of wills with the increasingly desperate teens...