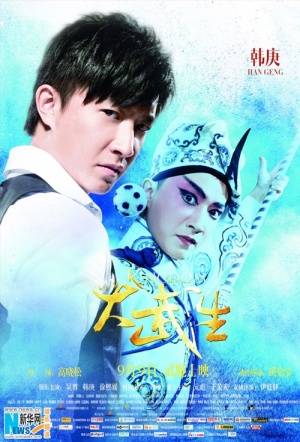 Chinese epic set in the closing days of the 19th Century, when the Prince Regent of the crumbling Qing Dyanasty orders the mass execution of the entire Meng Clan.

A five-year old boy, awaiting his beheading, sings an aria so touching that an opera star steps in to rescue him. The boy then becomes brothers with the master's seven-year old pupil. When wronged, however, Master Yu decides to train the two orphans in martial arts in order to avenge him.