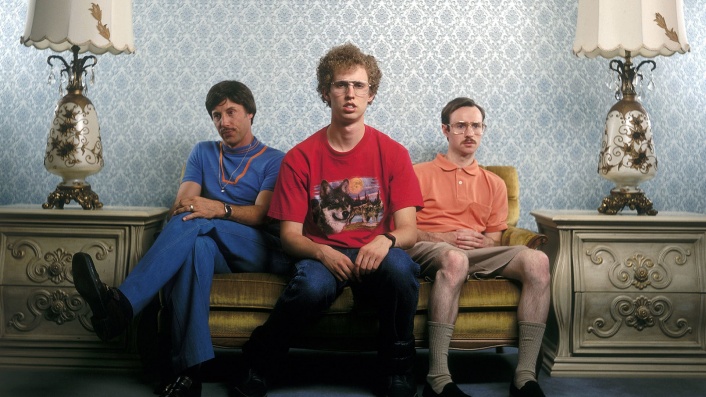 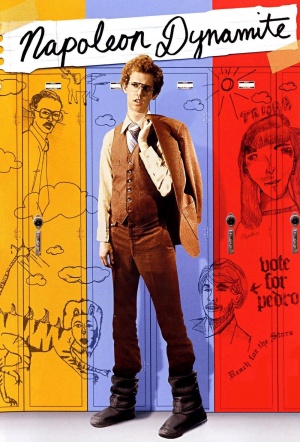 Was it the blonde Afro, the overbite, the charmless way he answered the phone? Whatever it was about Jon Heder's portrayal of the uncoolest kid in school, it brought serious new competition to the canon of nerd cinema. Napolean's gang were just as memorable: Pedro, his Mexican best mate who ran for school president, Deb, advocate of soft-focus photography, Kip the unlikely lothario whose girlfriend is twice his size. Just add day-glo setting, cringe-worthy pacing and memorable quotes for comedy gold. Flippin' sweet! - Flicks.co.nz's Top 50 Films of the Decade.