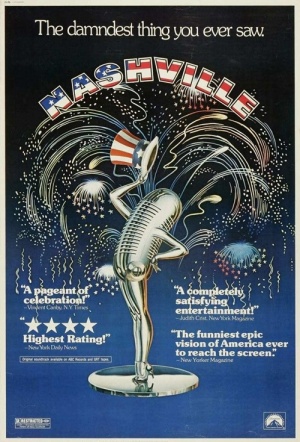 One of Altman's best films, free of the rambling insider fooling around that sometimes mars entire chunks of every second or third picture.

It's a film that a lot of other directors will wish they'd had the brilliance to make.

More than anything else, it is a tender poem to the wounded and the sad.