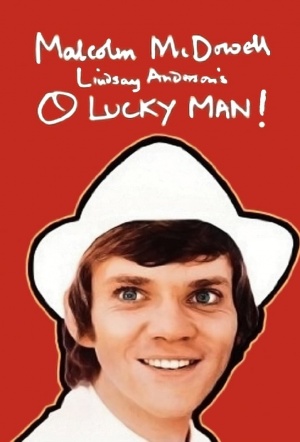 Malcolm McDowell stars in this twisted tale of a man’s rise to the top (and down again) by UK Free Cinema legend Lindsay Anderson.

O Lucky Man! is a disappointment.

O Lucky Man! clearly has a number of things on its mind, but as a movie, it is a very mixed bag.