With this many established comedy stars - how could it miss so badly?

I generally see anything with Jason Bateman in it. His reactions to absurd situations can generally carry a movie. Throw in the Silicon Valley guy, SNL's Hillary Clinton and a half-decent script and you should have the ingredients for 90 minutes of distraction. It's the half-decent script that is missing. You can really tell that they got the title and worked backwards. Certainly don't see it on a big screen - it only emphasises the hollowness. 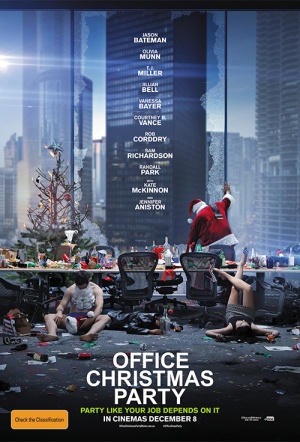