On an Unknown Beach 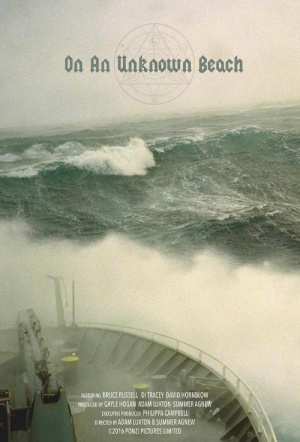 "Longtime collaborators Adam Luxton and Summer Agnew, creators of the singular Minginui, return to their experimental roots with this ‘speculative documentary’ on landscapes of ruin, and the three explorers who dive deep into the abyss.