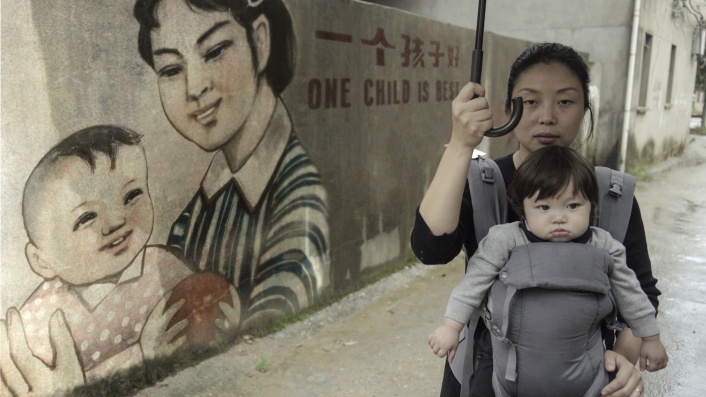 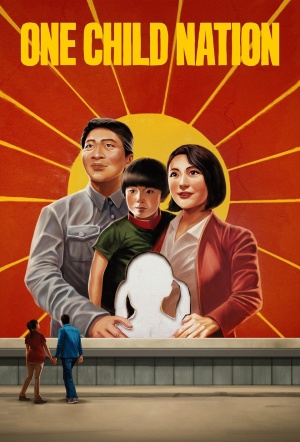 The underreported consequences of China’s One-Child Policy are exposed in this Sundance Grand Jury Prize-winning documentary.

"Launched in 1979 and ending only in 2015, China's mandatory policy was an attempt to curb the country's looming population crisis. Co-directors Nanfu Wang (Hooligan Sparrow) and Jialing Zhang grew up in 1980s China. As a child, Wang recalls seeing relentless propaganda reinforcing the government's strategy. Now a first-time mother living in America, she returns to China to investigate the devastating impact of the program. In shocking interviews with journalists, officials and family members, she documents a horrendous trail of social destruction, from forced sterilisation to child abandonment (nearly all girls) and state-sponsored kidnappings." (Sydney Film Festival)

Director:
Nanfu Wang ('I Am Another You', 'Hooligan Sparrow')Zhang Jia-Ling ('Complicit')

Soul-baring and furious, the documentary "One Child Nation" takes a powerful, unflinching look at China's present through its past.

The individual stories that make up "One Child Nation," illuminate an entire history of institutional corruption, medical brutality and pervasive misogyny.

This sort of film calls for bracing yourself and keeping your eyes open. Funny how many of those there are these days.

A brilliant combination of cultural reporting and interpersonal reckoning ... manages to encapsulate decades of underreported events within a palatable narrative accessible to even to viewers with no prior understanding of the policy's history.