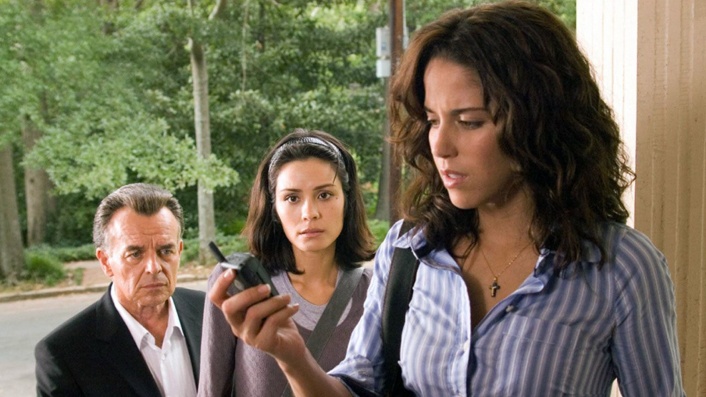 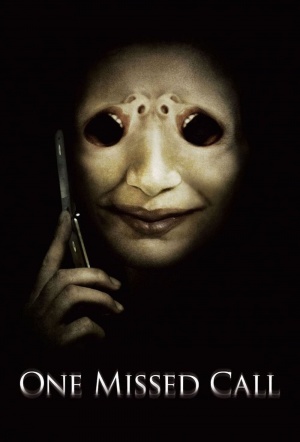 In this remake of the Japanese horror film Chakushin ari (2003), several people start receiving voice-mails from their future selves - messages which include the date, time, and some of the details of their deaths.

Beth Raymond (Sossamon) is traumatized when she witnesses the gruesome deaths of two friends. She knows that both of them had received chilling cell phone messages - actual recordings of their own horrifying last moments. Impossibly, the calls were received days before they died, but each death occurred precisely when and how the messages foretold. The police think Beth is delusional-except for Detective Jack Andrews (Burns) whose own sister was killed in a freak accident that bears a strange similarity. Together, Jack and Beth work feverishly to unravel the mystery behind the ominous calls. But even as they get closer to the truth, Beth’s cell phone begins to ring with an eerie tune, and the readout says One Missed Call...