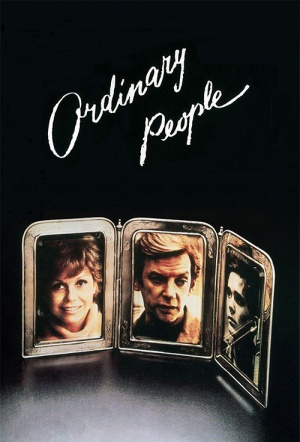 Winner of a slew of Oscars and Golden Globes (including Best Picture at both), Ordinary People explores the dynamics of a family after losing a lost one.

An actors' movie and an advert for therapy, extremely bitter, but handsomely directed in its elegant pretentiousness.

A moving, intelligent and funny film about disasters that are commonplace to everyone except the people who experience them.

Fully deserving of its many accolades.