A lot of adoptive parents are angry about one line in this film: “It must be hard to love an adopted child like your own.”

How pathetic that they chose to be angry about this movie line but are perfectly content that their adopted child’s birth certificate was permanently sealed from him/her with their permission! Yes, adoptees have to live their lives carrying around “amended” birth certificates and are NEVER allowed to see their original birth certificates containing their true names and the names of his/her true biological parents. Adopting parents get to have their names placed on the amended certificates as the birth parents! What lies!!!! These violations of a child’s rights does not concern the protestors because it works for them! It’s not their ethnicities, their heritages that are sealed. No, their newly purchased child will be forced to accept these lies are his/her truth. These self-righteous idiots own the copyrights to their adopted child's identity and could care less that it's FICTION that on the child's birth certificate. It’s downright disgraceful and pathetic what people choose to protest.

I’m an adoptee. A lot of my friends are adoptees. We want “Orphan” t-shirts to wear proudly because getting angry over one-liners and not giving a hoot about our civil rights is laughable. 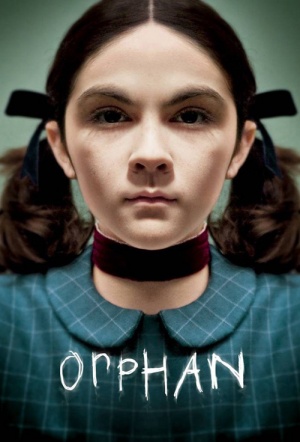