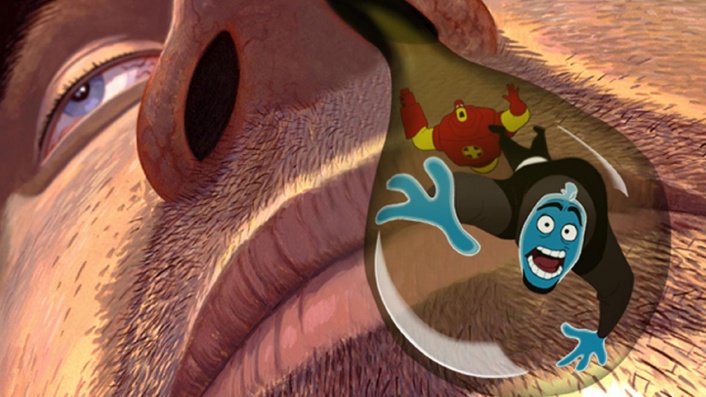 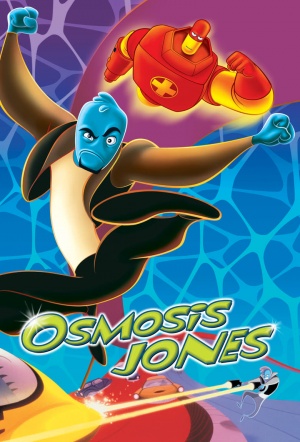 Directed by the Farrelly brothers (Dumb and Dumber), the film puts a crime-story twist on human biology. When deadly virus Thrax (Laurence Fishburne) invades the body, it gets up to all kinds of criminal mayhem within the "City of Frank." Planning to end Frank's life within 48 hours, it is up to Jones and his medical pill sidekick Drix (David Hyde Pierce, Fraser) to stop Thrax's grand plan before it's too late.

Often very smart about being silly.

Who is the movie for? Despite my descriptions, it is nowhere near as gross as the usual the effort, and steers clear of adventures in the genital areas.