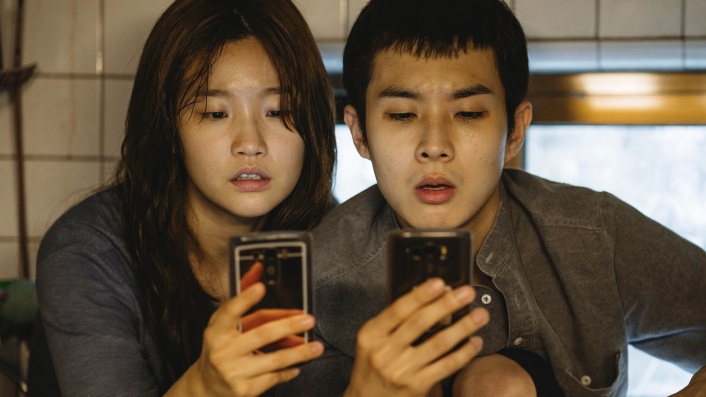 Firstly, two warnings:
1. No real spoilers below.
2. My wife and I did not like this film at all (but note we also hated Pulp Fiction and Little Miss Sunshine which were also very popular with many people).

The cinematography was excellent. Beautifully filmed and showing bits of Sth Korean life that I had never seen. Of course, some aspects, the unemployed family and the wealthy family themselves were probably atypical.

We both thought the story and most scenes were quite "old style": trite, contrived and quite trivial. The film didn't venture into slapstick thank goodness but the lines and jokes were simple old ones transposed into a modern setting. I chuckled slightly ONCE during the film. Just not my sort of humour (give me "Kives Out"). In terms of drama it was a bit like watching grass grow, OK interesting grass but that was all.

And then the ending was completely over the top and ridiculous, and out of all context with what preceded.

I can understand why a lot of people loved this film, and laughed a lot (although noone else was laughing in the cinema when we viewed the film). It has some strong elements in it but just dragged out too thinly for me.

Worth seeing this film just in case it is your thing. 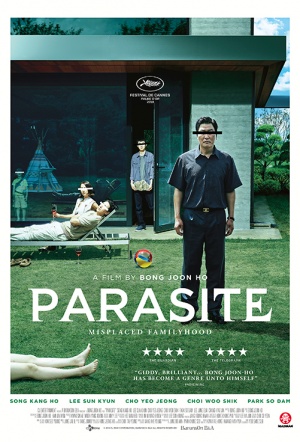