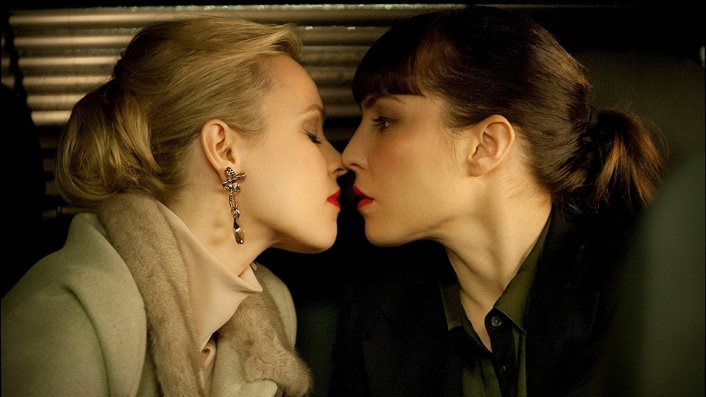 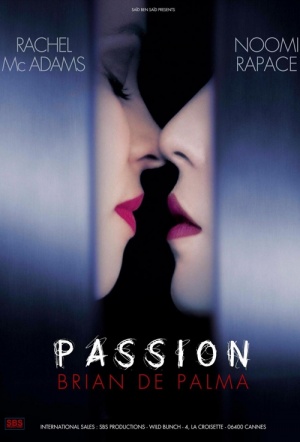 "The film centres around two women: Christine (McAdams), an elegant, ice-cool blonde career woman who holds a senior position with a high-powered advertising agency; and her assistant Isabel (Rapace), a shy and reticent brunette. Christine has a silky smooth charm, but underneath her veneer of control hides a tangle of kinky sexual needs. Isabel, smart and creative despite her hesitance, harbours a growing ambition. When Christine claims credit for a daring marketing campaign that was entirely Isabel’s idea, the gloves start to come off in subtle ways. Isabel is initially disarmed by her boss’ candour: as Christine explains it, stealing her idea was simply business. But things change when Christine humiliates Isabel in public. With the plot set in motion, De Palma uncorks all the stops and, with wild abandon, launches into a labyrinthine revenge story." (Toronto International Film Festival)

Those who submit to the movie's spell may well find themselves giddy at how viscerally and confidently an old master can deploy the tools of his trade.

Often sleek and enjoyable, dispensing titillation, suspense and a few laughs without taking itself too seriously.

Proves less a comeback for De Palma and more what economists call a 'dead cat bounce.'