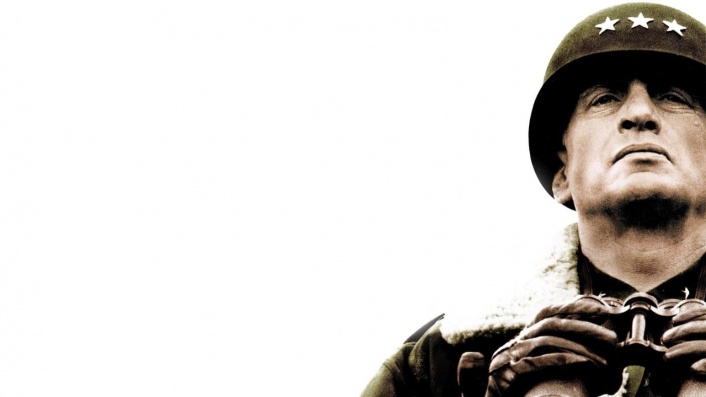 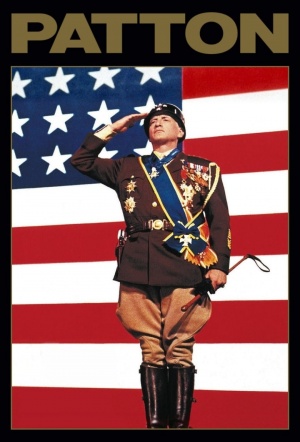 George C. Scott is General George S. Patton, famous WWII tank commander. The film, co-written by Francis Ford Coppola, follows Patton's career from his start in North Africa through to the invasion of Germany and the fall of the Third Reich. Winner of 7 Academy Awards including Best Picture.

It's both fascinating and appalling the sort of extravagant technically superior spectacle that only a big Hollywood movie company could afford to make, and the story of a man about whom only the Establishment could become genuinely sentimental.

The film lays bare the roots of Patton's lust for power in his willingess to sacrifice everything to his vaunting ego, a trait which is mirrored in George C Scott's superb performance.

Scott is simply awesome as the one-of-a-kind General George Patton.

War is hell, and Patton is one hell of a war picture, perhaps one of the most remarkable of its type ever made.

George C. Scott's performance cannot be praised highly enough for capturing both the violence and the vulnerability of the Patton personality without degenerating either into vulgar caricature or cardboard sentimentality.

It's certainly a great performance from Scott, a seamless, pity-free portrayal.