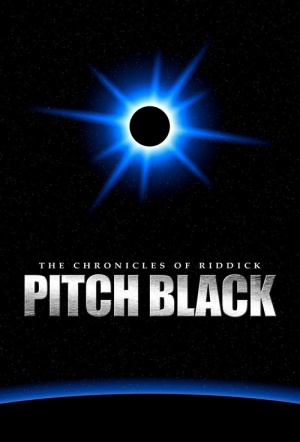 After crash-landing on a desert planet, a spaceship crew turn to the vicious convict they were transporting (Vin Diesel) to help combat packs of predatory, flying aliens in this sci-fi thriller. The savage creatures revel in darkness, but weaken in light. A sleeper hit, Pitch Black’s cult status was built around Vin Diesel's Riddick character. It spawned a 2004 sequel - The Chronicles of Riddick.