Places in the Heart 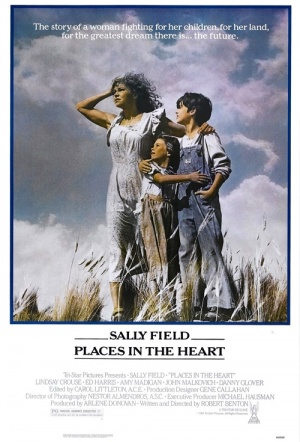 In 1930's Southern US, a widow and her family try to run their cotton farm with the help of a disparate group of friends.