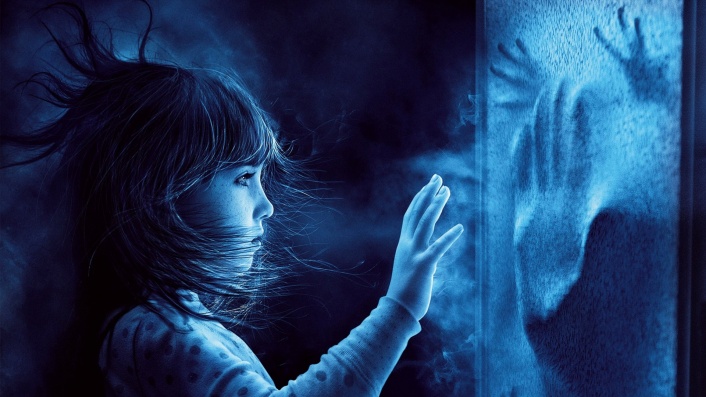 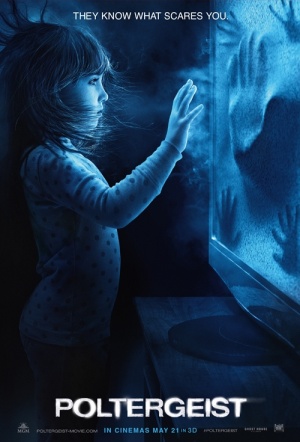 The Evil Dead director Sam Raimi presents a modern take on the 1982 suburban frightfest Poltergeist, with Gil Kenan (Monster House) directing. Sam Rockwell and Rosemarie DeWitt star as the Bowens, a couple whose youngest daughter is abducted by terrifying apparitions.

A remake of the Steven Spielberg-produced domestic horror classic from 1982 could quite reasonably have suffered from a case of the 'John Carters'. Which is to say, it's based on source material that has been so influential, any new adaptation would undoubtedly be cursed by a sense of over familiarity.

An act of homage that hews reverently to its source material while missing the essential spirit and vitality that once powered it.

Very tame, but saved from the remake scrapheap by Sam Rockwell's surprisingly touching performance and a final reel that - briefly - takes the material somewhere new.

This has more in common with slick, audience-goosing modern spookers like 'Insidious' than with Hooper & Spielberg's imaginative original.

It’s a scare machine, and in this respect Kenan’s is the more efficient telling...

It’s a shame Kenan can’t muster his own bit of gothic shorthand for post-credit crunch America, but the film still has a fluid, 3D-orientated immediacy.

Not only delivers on the promise of Hooper's Poltergeist, but significantly raises the stakes for similar PG-13 fare.

A disappointingly tame and unimaginative effort, which throws away much of what was best-loved about the original and fails to find worthy replacements.

Poltergeist (2015) is available to stream in New Zealand now on Google Play and Prime Video and Apple TV.