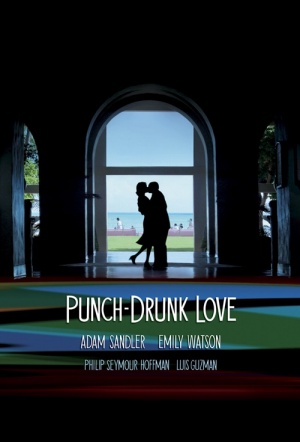 Idiosyncratic romantic comedy from Paul Thomas Anderson (There Will Be Blood), following Adam Sandler as Barry Egan, a psychologically-troubled novelty supplier. Nudged into a romance with Lena (Emily Watson), while being extorted by a phone-sex line run by a crooked mattress salesman (Luis Guzmán), Barry battles his dysfunction to get the girl, alongside a masterplan based on purchasing stunning amounts of pudding. Nominated for the Palme d'Or and winner of Best Director at Cannes 2002.