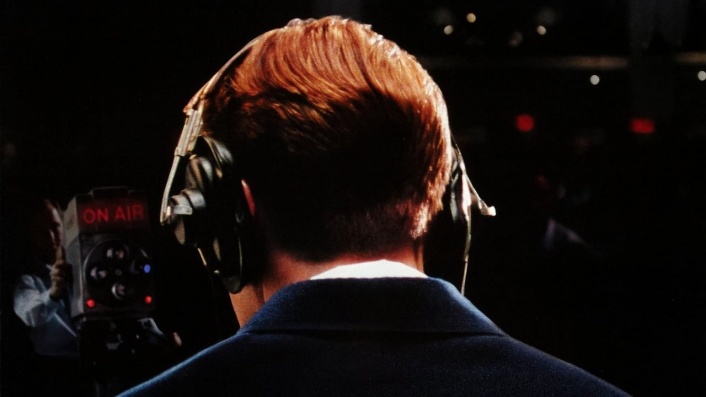 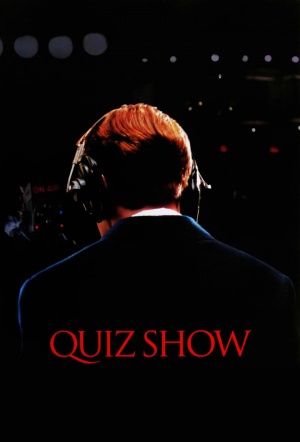 Manages a trick that few films even dare try -- to take a hard look at personal and public moral issues and still provide dazzling entertainment.

It's a blessedly old-fashioned, well-made and well-acted narrative...