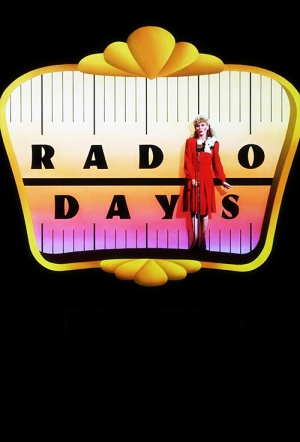 The Narrator (Allen) tells us how radio influenced his childhood in the days before TV. Set in 1930s and '40s New York City, this coming-of-age tale mixes the narrator's experiences with contemporary anecdotes and urban legends of radio stars.

Although lacking the bite and depth of his best work, Radio Days is one of Woody Allen's most purely entertaining pictures.

It's a great idea for a movie, but Allen fatally opts for a Fellini: Amarcord approach of formless narrative, larger-than-life coincidence, and rambling ruminations on what times there used to be.

"Radio Days" is so ambitious and so audacious that it almost defies description.