Freaking heck is vicious, like 'Bad Lieutenant ' on speed, while humping everything! Woody Harrelson plays his thoughtful and intelligent cop very well, to a tee, which is a far cry from his early beginings as Woody Boyd on 'Cheers' or Tallahesse in 'Zombieland'. Its almost like a zombie flick but the people are alive. Being a snap shot, filmfestival piece, it doesnt finish like a hollywood flick. Good acting & well filmed & I half expected Densiel Washington to appear at some point, I loved it.
Genre : Action, police, drama, growth, crime
4/5 : Good film festival may not even get on the big screen in NZ 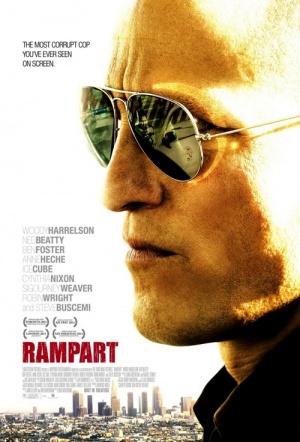