Not just for the kids!

This movie was absolutely awesome! I went there expecting it to be a kids directed film with cheesey slapstick comedy. HOWEVER, there was heaps of adult directed jokes, which was awesome because they'd fly over any kids heads, but I found them immensely funny! Not to mention the amazing visual presentation. The whole movie was an enjoyable ride, and I found myself laughing the whole time. A great film for adults, and a good film for younger children (as I'm not sure I've seen an animated film where so many of the characters die). 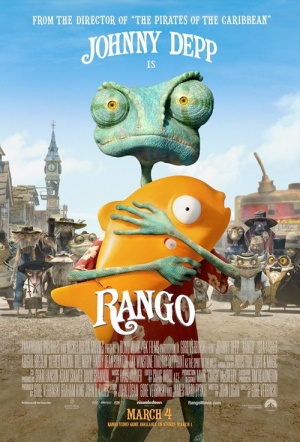