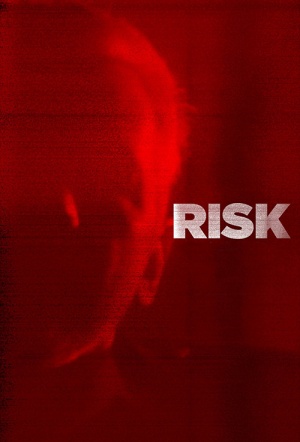 Filmed over six years, Laura Poitras' follow-up to her Oscar-winning Citizenfour is a portrait of WikiLeaks founder Julian Assange.

"'I can't believe what he [Assange] allows me to film,' Poitras says at the beginning of her documentary. Risk premiered at Cannes last year, but Poitras has since updated her account of WikiLeaks' activities to include the 2016 US presidential campaign. She records the outspoken Assange discussing Sweden's extradition efforts with his QC, chatting to Lady Gaga and taking a call from his mum in Australia. Poitras' access is unprecedented, but is Assange performing for her camera in the same way he plays to the international media? The director's relationship with Assange seems beyond awkward and media reports have hinted at a falling out. This uneasiness, however, makes for undeniably intriguing viewing." (Sydney Film Festival)

You might not think there would be much left to say on this subject, particularly after Alex Gibney's documentary We Steal Secrets, a fictional biopic and numerous books. But there is.

Running a short 84 minutes, "Risk" offers considerable insights into Assange, but seems to omit as much as it reveals.

It feels unfinished in a way that is at once fascinating, frustrating and entirely understandable.

Listening to Assange explain how his missives can be intercepted through overhead power cables, even those allergic can't fail but be impressed.

It's telling that Poitras has assigned that particular name to her portrait of WikiLeaks founder Julian Assange.

The achievement - and the frustration - of this sleek, searching movie is that Poitras' access often seems to obscure as much as it clarifies.