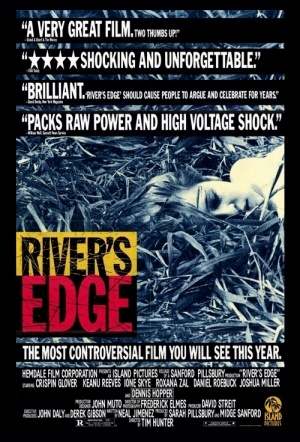 When the naked, strangled body of a teenage girl is discovered, a group of high school friends realise they are in the presence of a killer in this cult thriller featuring a bizarre star-turn from Crispin Glover. The victim's boyfriend (Daniel Roebuck) brags about his kill, while his friend Layne (Glover), the self-proclaimed leader of the group, is intent on keeping the murder a secret. But as the guilt grows, the rest of the group contemplate going to the police. Also stars Keanu Reeves and Dennis Hopper. Based on a real-life incident that occurred in California in 1981.