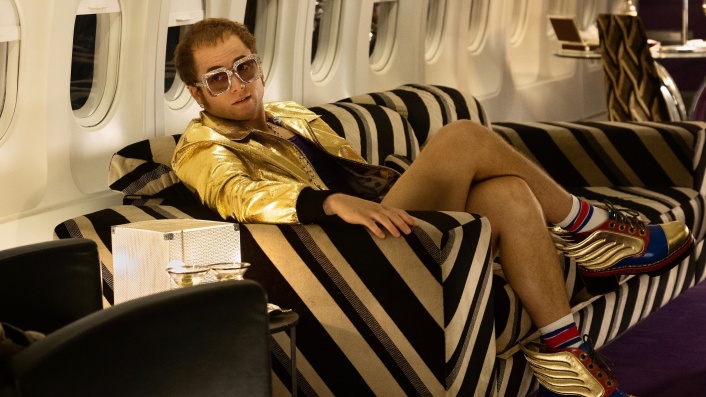 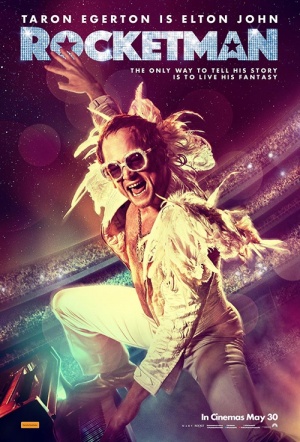 Sing-along version of the fantasy biopic that recounts Elton John's (Taron Egerton) years as a young prodigy through to his musical partnership with Bernie Taupin. More

We aren’t aware of any way to watch Rocketman: Sing-Along in New Zealand. If we’ve got that wrong, please contact us.