I thought Rocketman did alright. I like how it unfolds Elton John’s story which was really interesting. It was definitely like Bohemian Rhapsody. I do think it was a little too ‘explicit’ for a PG-13 rating. In heaps of scenes in the movie it was very boring let’s say. But I thought it was a pretty alight film by its self. 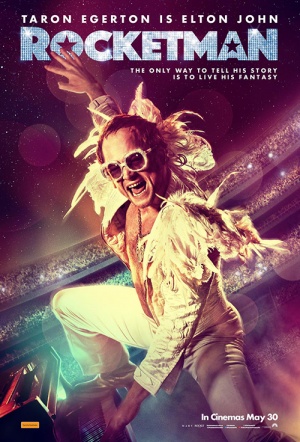