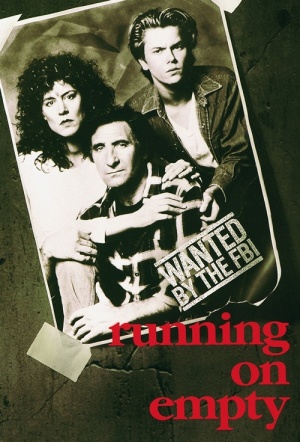 Sidney Lumet (Dog Day Afternoon) drama with River Phoenix - in an Oscar-nominated performance- as the eldest son of family on the run from the FBI who attempts to break out and live a life of his own.

After anti-war activists Annie and Arthur Pope (Christine Lahti and Judd Hirsch) blew up a napalm lab in 1971, they became lifelong fugitives. They have stayed just one step ahead of the law, running from state to state, job to job, identity to identity. But now elder son Danny (Phoenix) wants to stop running from a past not his.