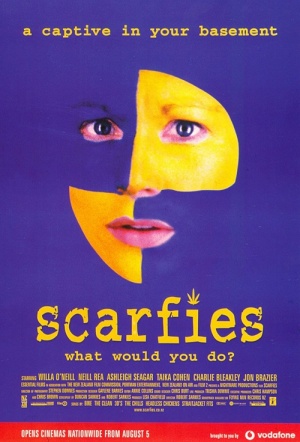 Six Otago Uni students discover crime should be left to criminals in this classic comedy. The following is both a guide to student life and a handy insight into the film's plot...
SCARFIES - local slang for students at Otago University, Dunedin.
DUNEDIN - home of the guitar-based 'Dunedin sound', the legendary Otago rugby team and 16,000 scarfies.
SQUAT - an abandoned house coveted by the financially challenged.
MARIJUANA - an illicit substance found growing in the basement of a certain Dunedin squat.
DEAL - an illegal way to make money from above substance.
CHAOS - what happens when five cash-strapped scarfies become amateur drug lords for a week.
LESSON - that crime should be left to criminals.

The first feature from Rob Sarkies (Out of the Blue), starring a young Taika Waititi. 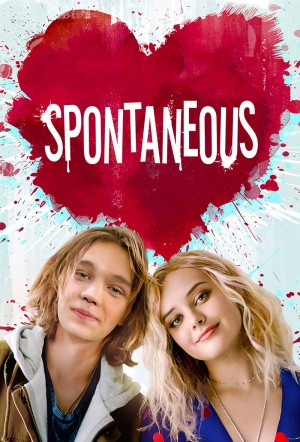 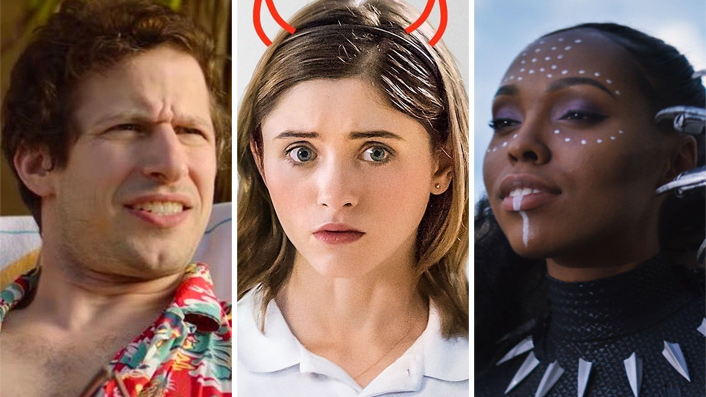 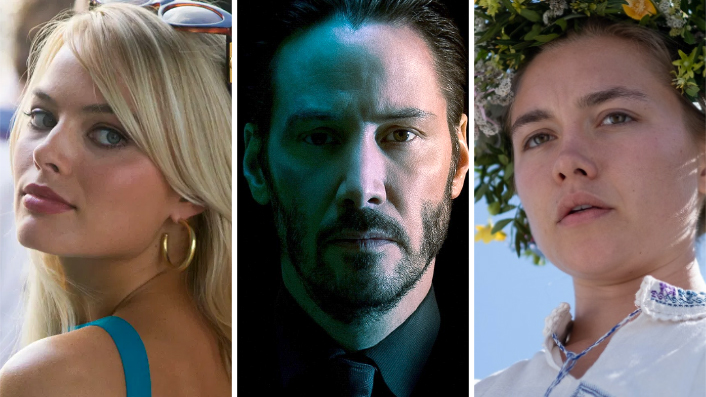 The 20 best movies streaming on Neon