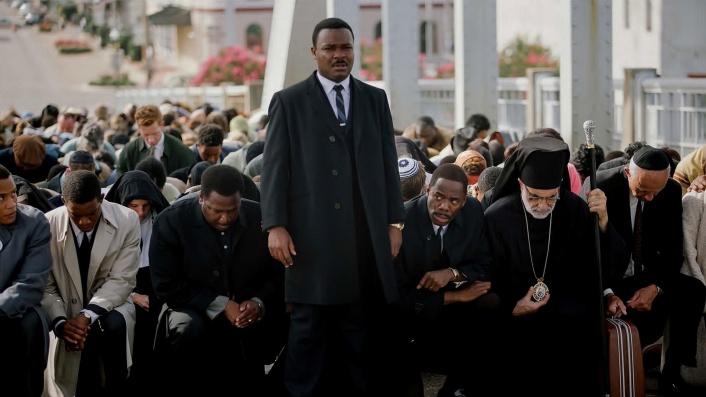 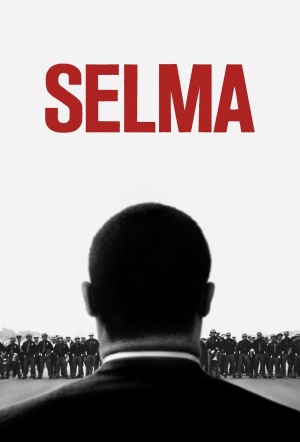 David Oyelowo (Interstellar) is the great Martin Luther King in this historical drama detailing the legendary activist, the civil rights marches from Selma to the state capital of Alabama, and President Lyndon B. Johnson’s (Tom Wilkinson) role in the era. Nominated for two Academy Awards including Best Picture.

In 1964, Dr. Martin Luther King has just won the Nobel Peace Prize, and enjoys unprecedented access to the White House for an activist. But in Alabama, among other US states, Jim Crow voting laws still enforce racial segregation by making it easy to deny voter registration to black applicants. Traveling to Alabama, King and other activists formulate a plan to challenge the racist state through non-violent means. But the Alabama establishment won't go down without a fight - legal or literal.

Don’t write this off as a cynically-pitched, Oscar-bait prestige pic, because in terms of heavyweight history and cinematic clout, Selma delivers. Focusing firmly on the brief but vital period between 1964 and 1966, the film follows Dr. Martin Luther King and the US Civil Rights movement’s campaign of peaceful resistance. The action centres on what King termed “a massive demonstration of moral certainty” - the march from the city of Selma to Alabama state capital, Montgomery, in support of the right for all, regardless of skin colour, to register as voters.

As politically astute as it is psychologically acute...

A daunting challenge for any actor, Oyelowo rises to the task, in a film that eschews the traditional biopic approach.

Meticulously researched and elegantly scripted... toggles between moments big and small, though everything feels necessary.

I have rarely seen a historical film that felt so populous and full of life, so alert to the tendrils of narrative that spread beyond the frame.

Unimpeachably important, ambitious in its scope and handsomely presented, it has all the hallmarks of a trophy winner, for better and worse.

A necessary film, even an essential one, with more than its share of memorable performances and vivid, compelling sequences.

The film represents a rare example of craftsmanship working to produce a deeply moving piece of history.

Incredibly powerful and often moving, anchored by an awards-worthy performance from Oyelowo.