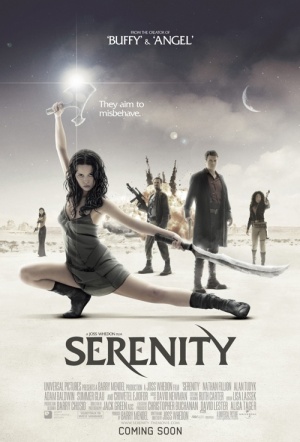 Joss Whedon’s action sci-fi that emerged from the ashes of his cancelled 2002 TV series Firefly, starring Nathan Fillion, Summer Glau and Alan Tudyk. The crew of the spaceship Serenity are pursued by assassins targeting one of their number who harbours telekinetic powers. Caught between the crossfire of a totalitarian military and the vicious creatures that troll the darkest corners of the galaxy, the biggest threat to the Serenity crew might be on board the ship. Whedon made his feature directorial debut with this film – his follow-up being 2012’s The Avengers.