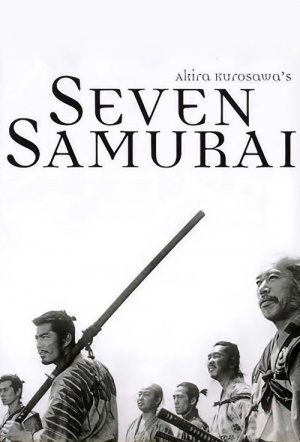 Legendary Japanese director Akira Kurosawa’s 1954 classic about a poor farming community who hire seven unemployed samurai to help defend their village against an incoming horde of ruthless bandits. Ranked number one in Empire Magazine’s The 100 Best Films of World Cinema in 2010, and the highest rated foreign language film in IMDb’s Top 250 Films. This influential film would go on to serve as direct inspiration for the Western adaptation The Magnificent Seven. 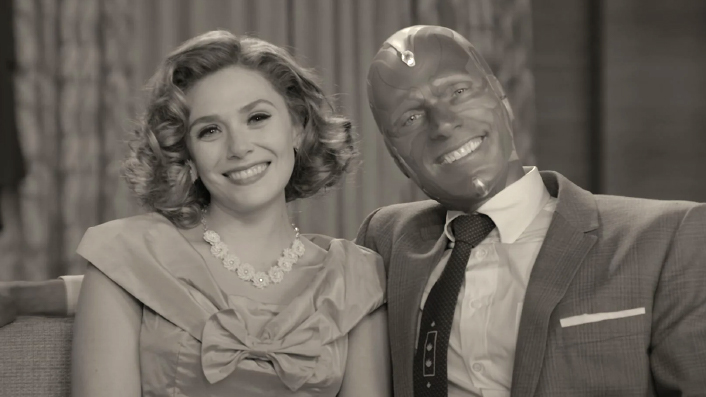 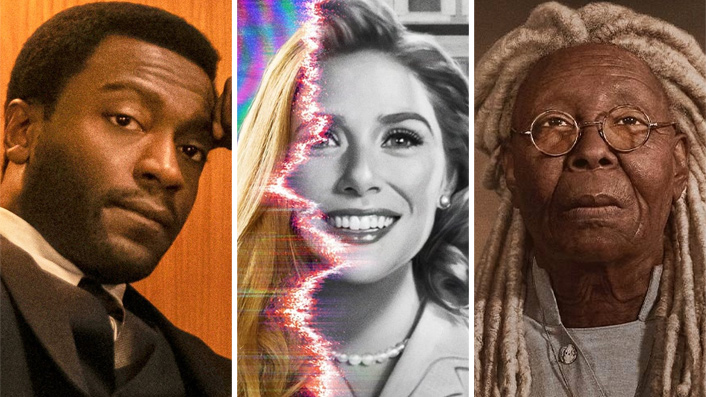