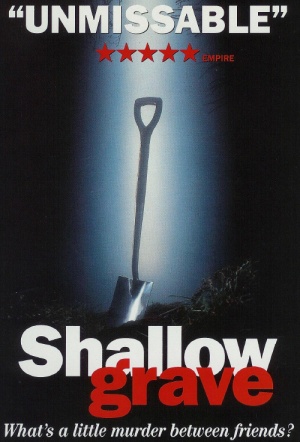 When their new flatmate dies unexpectedly in this black comedy, three friends decide to dispose of his body and split the suitcase of cash he left behind. Danny Boyle's directorial debut stars Kerry Fox, Christopher Eccleston and Ewen McGregor (in his breakout first lead role, the first of several successful pairings with Boyle).