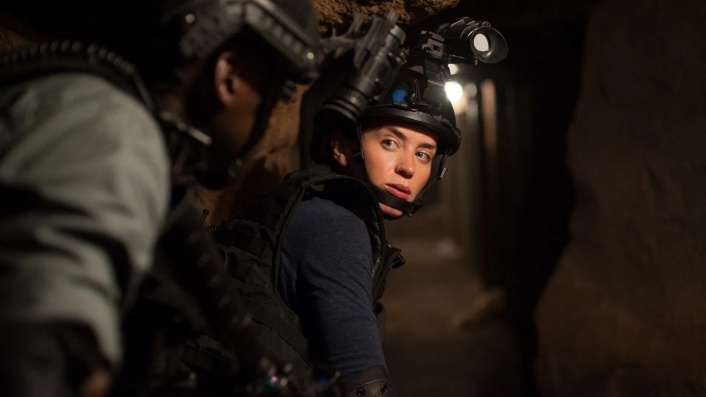 A film you watch, then talk about...

From the onset you're lost in an aural assault awaiting the visuals to catch up... Once everything falls into sync Sicario becomes an intense ride.
As the viewer you most identify with Kate Macer (Emily Blunt) as she quickly becomes your guide into the underworld of black ops and governmental deniability... But as the film further progresses it's eerily obvious there is something more sinister going on.
Although I found the ending a little weak, the more I thought on it and discussed with friends, the more it made sense (to end in such a way) and bookended the film well.

Sicario is a great film and well worth seeing and will likely be a talking point if you go with friends. 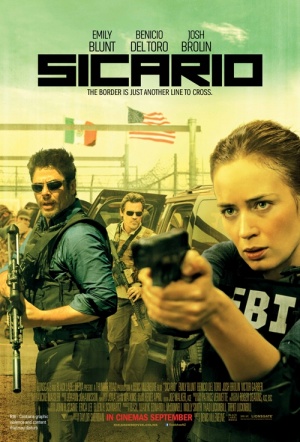