Silence in the House of God 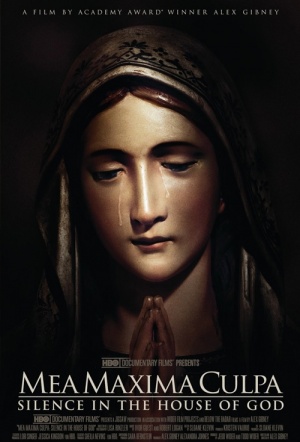 The Oscar-winning documentarian of Taxi to the Dark Side and Enron: The Smartest Guys in the Room explores the heavy-hitting issue of paedophilia within the Catholic Church – and the cover-up that followed. Four courageous deaf men, in the first known case of public protest, set out to expose the priest who abused them. Through their case, the film follows a cover-up that winds its way from the row houses of Milwaukee, Wisconsin, through the bare ruined choirs of Ireland’s churches, all the way to the highest office of the Vatican.