A powerful and challenging film

A Scorsese film cannot be taken lightly. This film tells the story of two very earnest young Jesuit priests in search of their former teacher and mentor who is said to have apostatized during intense persecution of Christians in Japan during the 17th century. As a portrayal of the inner workings of the mind and spirit under extreme provocation it is masterly. A film that will leave a lasting imprint.
0 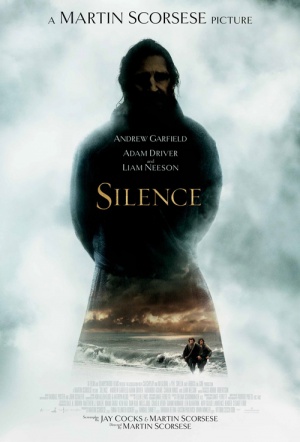