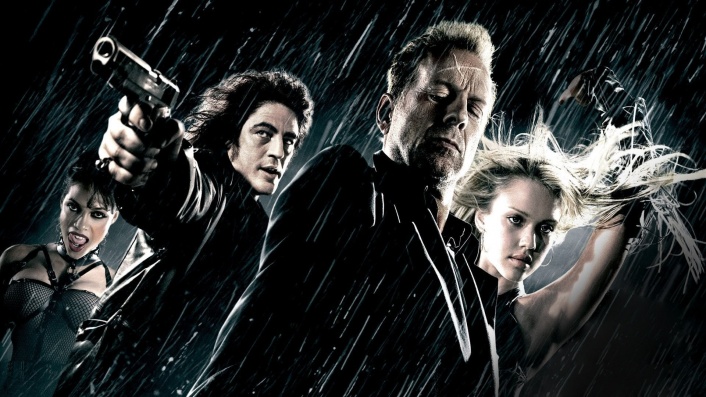 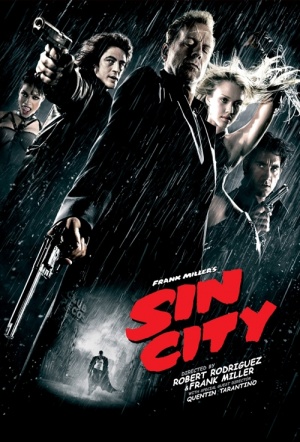 No, it's not for everyone, but its sleazy, depraved, cynical and twisted world offers the year's darkest movie thrills yet...

An exquisitely made, unbearably faddish movie that will strike joy into the hearts of all who revere amputation and apocalypse...

Of all the comic-book adaptations that have ever been mounted this is liable to score highest in the 'fan satisfaction' catery...

The originals are not adapted or interpreted but reproduced, in frame by frame facsimile...