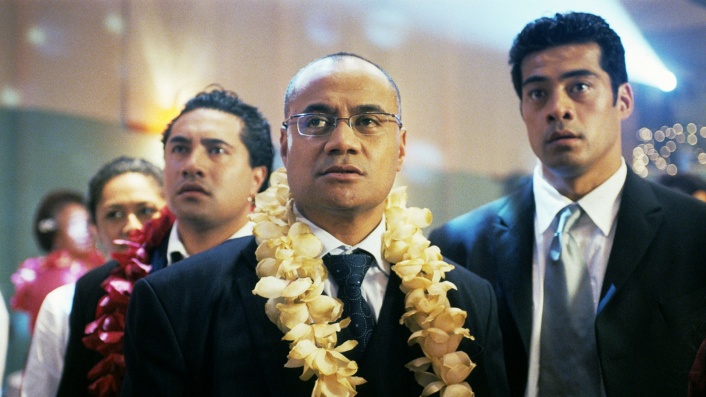 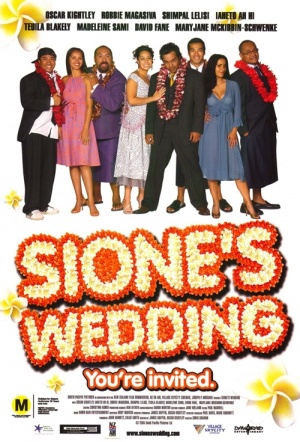 From the Naked Samoans, national treasure & makers of  Bro'Town : a comedy set in Grey Lynn about four boys who’ve failed to age sensibly.

In the early '90s they were the Duckrockers, a break dancing crew, now the boys (Knightley – also co-writer, Magasiva, Lelisi, Ah Hi) are about to be smacked by age 30, and are still renowned for drunkenness, general tomfoolery and wrecking family events & weddings because of it. As one of their younger brothers’ wedding approaches, they are summoned by their minister (Lees) and told to find and bring along lady friends. Dating and maturity-finding hijinks ensue. Also look out for David Fane (the voice of the father in ‘bro Town & the funniest of the troupe), as an advice giving cousin.

But those are quibbles which don't detract from the success of something that is often-attempted but seldom achieved - a comedy with characters we care about...

The whole enterprise is so infectiously energetic, so drenched in joy and so bloody funny that to give it less than a top rating would be churlish...

It’s hard to see what all the fuss is about. A few rib-tickling moments and some nice chemistry between the leads, but pretty brainless...