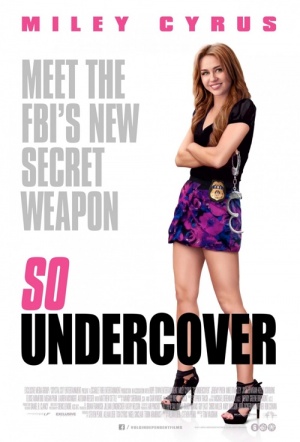 Miley Cyrus stars in this tertiary spy comedy as Molly, a tough-as-nails, street-smart private investigator who is drafted by the FBI to go undercover in a college sorority. Despite her training, she quickly discovers she’s out of her element amongst a sisterhood of snooty, high maintenance, materialistic college girls. But Molly accepts the top-secret mission in order to protect the daughter of a key witness in a case against the mob.