I like how Jake Gyllenhaal played his role as well as the other cast. Scary in a way, he has to re-live the victims deaths over & over again just to find a threat.
He learns his own dark secret & he falls for his co star character as she is the only one he connects to on the train. its not a cliffhanger but more a breath of fresh air in terms of a who did it Sci Fi Thriller. 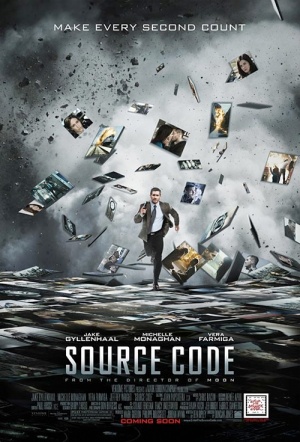