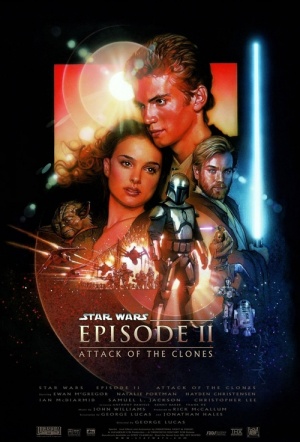 The one where Anakin Skywalker falls in love...

A decade after the events of The Phantom Menace, Anakin Skywalker has grown from the sickeningly adorable child played by Jake Lloyd in the previous film into an irritating young man (Hayden Christensen). After a failed assassination attempt on the life of Senator Padmé Amidala (Natalie Portman), Skywalker is assigned to protect her and the pair fall in love. Meanwhile, his mentor Obi-Wan Kenobi (Ewan McGregor) heads off to investigate and discovers a clone army in production, based on the genes of Jango Fett (Temuera Morrison) who memorably claims to be "just a simple man, trying to make my way in the universe." As the clones prepare go to war against a separatist droid army led by Count Dooku (Christopher Lee), the master plan of the evil Senator Palpatine moves closer to fruition. 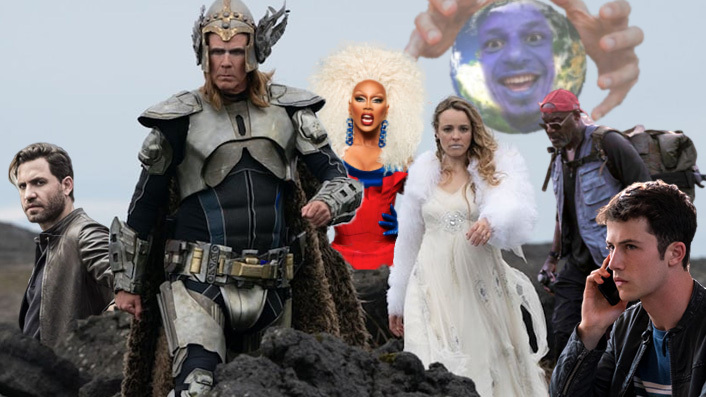 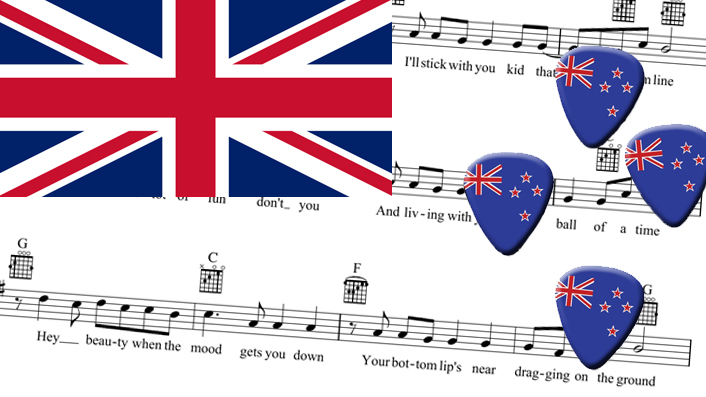