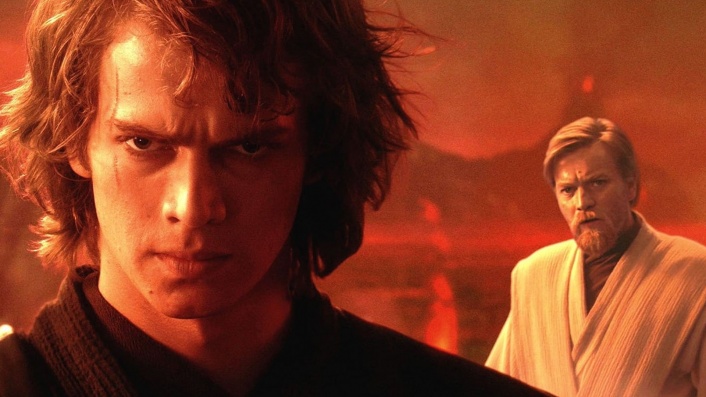 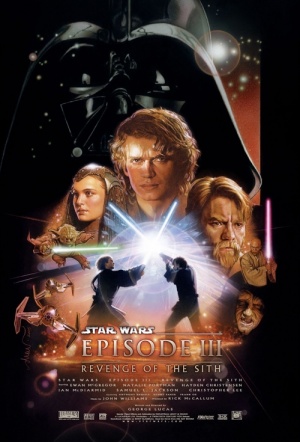 The one where Anakin becomes the Darth Vader... Three years after the previous film, the Clone Wars are well underway and Anakin Skywalker (Hayden Christensen) is continuing his journey toward becoming first a massive plonker and then eventually Darth Vader. Before that, he's got to contend with his own ego, terrifying premonitions of his wife's death, a new role as a double agent of sorts for Supreme Chancellor Palpatine and student of the Dark Side - and then eventually becoming a mass killer. As the film sets up the backstory of the original Star Wars trilogy, it waves goodbye to Christensen when his transformation into the emininently more familiar (and watchable) helmet-wearing Darth Vader is complete.