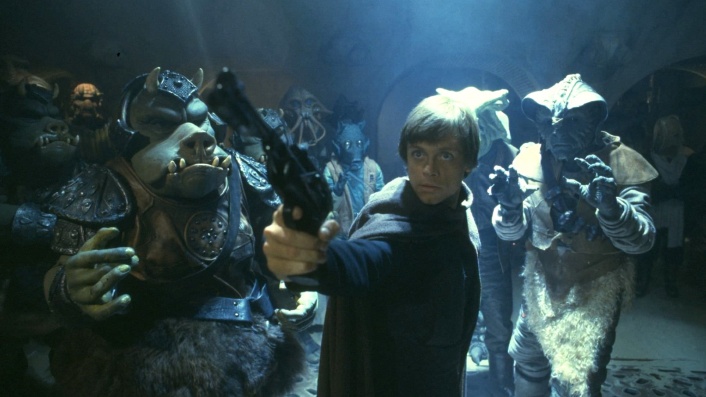 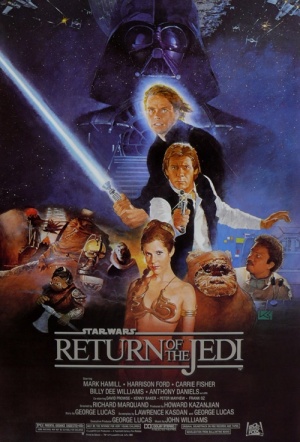 The final Star Wars includes Jabba the Hutt, Ewoks, and a second Death Star. Our heroes start off in the palace of the grotesque gangster Jabba the Hutt. Once escaped, they find themselves rejoining the rebellion and attempting to destroy a second Death Star. Fans have always been unsure of what to make of the rather childish Ewoks that populate the forest moon of Endor, but the climactic three-way confrontation between Luke Skywalker, Darth Vader and Emperor Palpatine brilliantly brings the trilogy (or the sextet) to a close.