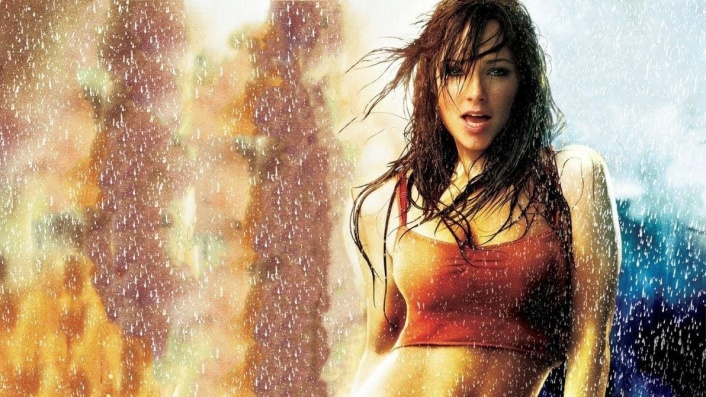 Step Up 2 The Streets 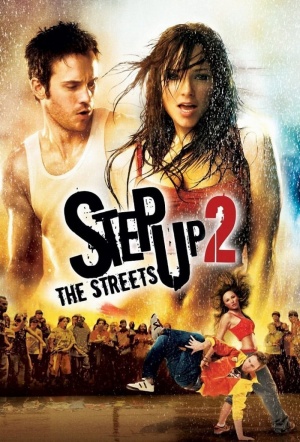 A sequel to the dancing movie Step Up, this time focusing on the romance between two dance students from different backgrounds at the Maryland School of the Arts.

Step Up 2 The Streets / Reviews

With more dancing and less Channing Tatum than the original, "Step Up 2 the Streets" offers the illusion of edgier fare than "High School Musical," but uses much the same formula to separate youngsters from their allowance. In this contempo fairy tale, an orphan girl and her bashful love interest learn self-expression through street dancing. Rather than mixing classical and modern styles the way "Step Up" did, this hip-hop-powered sequel is all about new moves, which should keep the kids coming back after the pic's initial Valentine's Day crush.

The inevitable sequel to "Step Up," 2006's surprise summer hit, "Step Up 2 the Streets" provides another dose of what its target teen audiences want: up-to-the-minute urban street dancing performed by sexy young stars displaying toned physiques and killer abs. As strictly formulaic as its predecessor, this installment generally gets the job done, essentially resembling a longform music video interrupted by a perfunctory plot.

The reason for all this dull-to-offensive story stuff is, of course, the dancing, which has its moments but overall seems so calculated to impress that it loses all other reason for being.

The best of “Step Up 2” really does smell like teen spirit, even if many of its performers have been out of school for a while now.