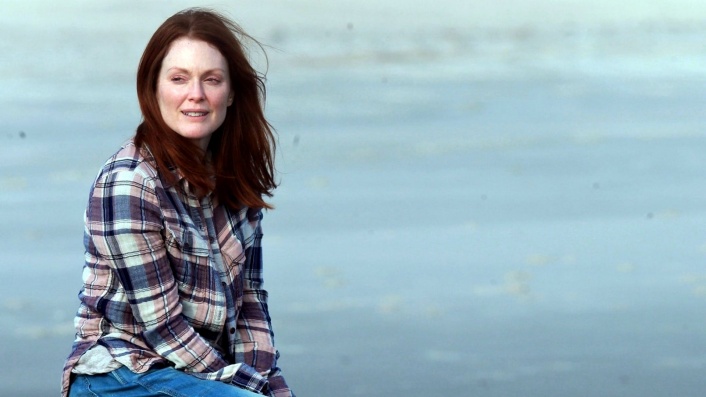 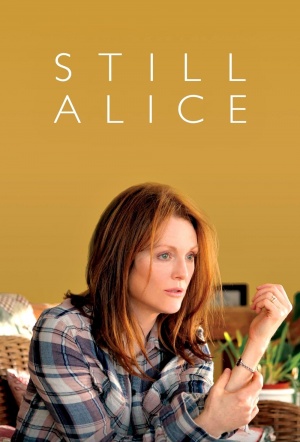 Julianne Moore (in an Oscar, BAFTA and Golden Globe winning performance), Alec Baldwin, Kate Bosworth and Kristen Stewart star in this drama based on the bestselling novel by Lisa Genova. Harvard professor Alice (Moore) is happily married with three grown children, until she is diagnosed with the early onset of Alzheimer’s disease.

Forgetfulness is an unfamiliar concept for a linguistics professor, but when Alice finds herself struggling to remember words, it eventually becomes clear that something out of the ordinary is going on. When the diagnosis of Alzheimer's arrives she is forced to deal with a terrifying future decline, while trying to maintain her career, marriage, and family life.

Anyone with a loved one suffering from Alzheimer’s, or any other neurological disorder, will find this harrowing account of one woman’s struggle with the disease painfully honest. It’s no wonder tissues were handed out prior to a recent Auckland screening.

Julianne Moore guides us through the tragic arc of how it must feel to disappear before one’s own eyes, accomplishing one of her most powerful performances by underplaying the scenario.

The rare film possessed with the courage required to shine a light into that abyss knowing full well that down is the only way out.

Extremely moving in the gentlest, most linear way, and the other performances are sterling, too.

This is an effortlessly excellent film, about a horribly hard subject.

It’s undeniably moving, but straightforward to a fault.

The toll the disease takes on the life of a brilliant linguistics professor is superbly detailed by Julianne Moore in a career-high performance.