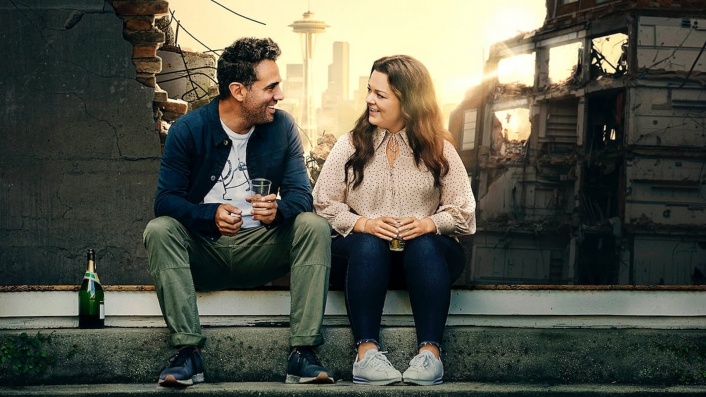 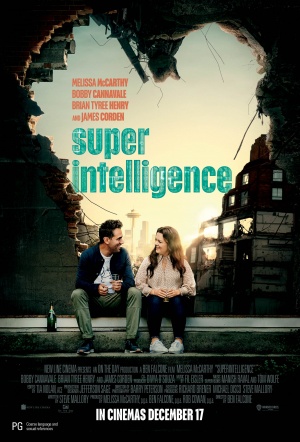 Melissa McCarthy has been selected for surveillance by an advanced form of AI (voiced by James Corden) in this action comedy directed by Ben Falcone (Life of the Party). Co-stars Emmy-winner Bobby Cannavale (Ant-Man) and Emmy-nominee Brian Tyree Henry (Atlanta).

When Carol Peters (McCarthy) starts getting snarky backtalk from her home appliances, she thinks she's being pranked. But she soon discovers that she's under experimental surveillance by a newly developed form of AI—an AI with an evil plan to put an end to humanity.

It's a pleasant watch with some solid jokes.

Everything about Superintelligence seems aimed at being as insipid and forgettable as possible.

Even though the innocuous Superintelligence is on the bland side, it remains hard not to enjoy two hours with McCarthy.

If nothing else, it takes real guts to unironically name your fairly stupid comedy 'Superintelligence.'

There is both an unexpected sweetness and relaxed energy in play here that realises the movie's limited ambitions with ease.

McCarthy can make Carol likable and relatable but even someone as talented as she is can't make this earnest do-gooder interesting.

The only way to outsmart the system is to watch something else instead.

The movie fits the model of so many movies in the emerging streaming era - innocuously passable diversions.

Though nominally a sci-fi comedy, Superintelligence gives viewers almost nothing to look at beyond its appealing actors.